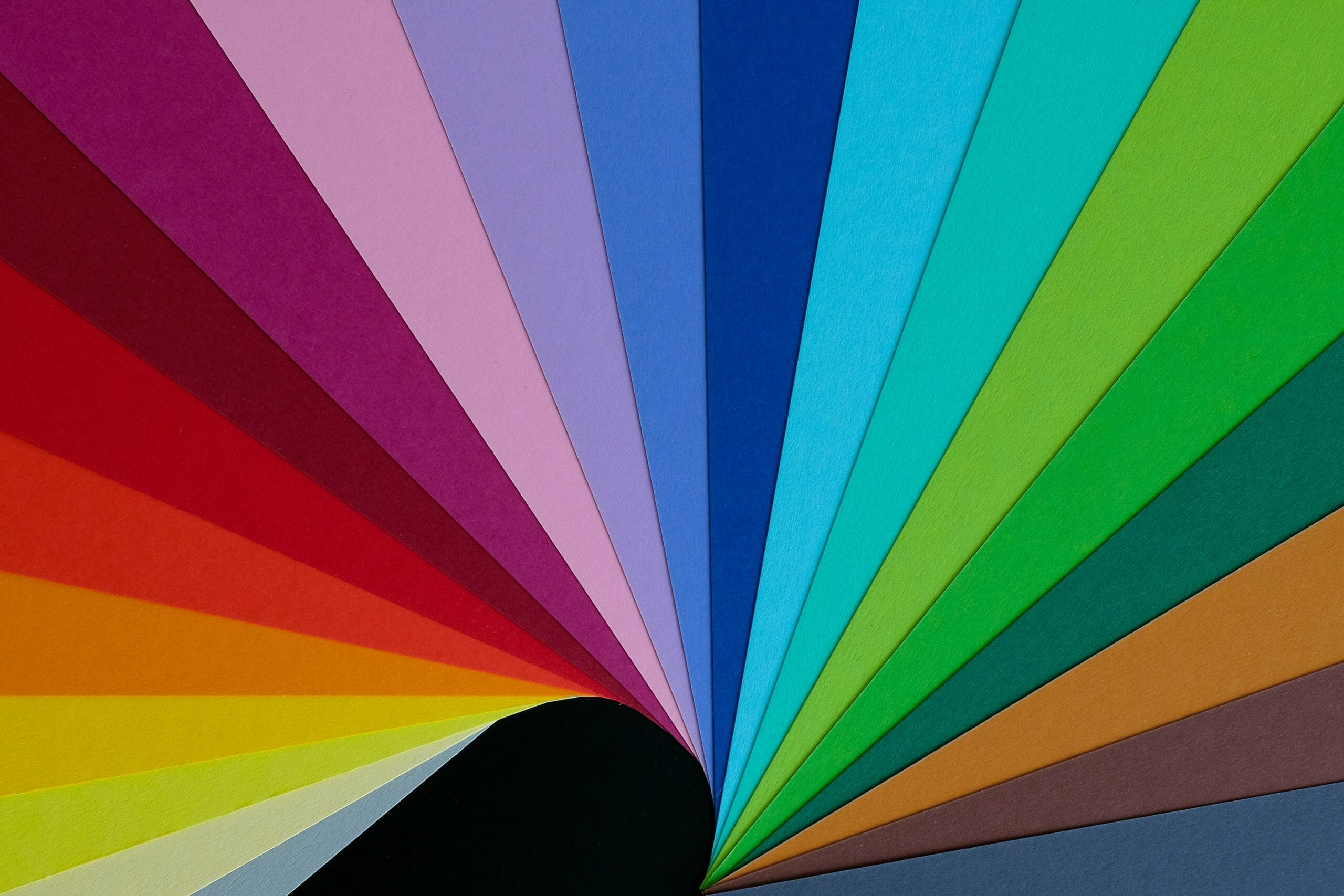 Born to Move: A Living History of Motion Graphics

When a visitor scrolls on your site, you have the time it takes to read this sentence to engage them. And if you have a video embedded on your landing page, that equates to a few-second window to arrest their attention. The best way to do this? Motion graphics. But let us go back first.

A Kinetic Past and Future

In the beginning, there was text. And at some point, we made it move. The expensive way of saying this would be kinetic typography, but it is all part of motion graphics. And every time you see the credits roll or a logo transform in a video, you have this particular art and science to thank. Every element in a video, from text to infographics, can look hyperreal, surreal, animated, and all-together inspiring and inspired due to putting graphics in motion. Throughout the 20th century, motion graphics’ tech evolution was in lockstep leaps with old school Hollywood and the burgeoning field of marketing. Its DNA connects and clarifies, making it just as home in North by Northwest or a Coca-Cola commercial.

Motion graphics design predates all of us, kicking off with early Futurist auteur experiments in cinematic abstraction at the turn of the last century in an attempt to make visual music on the screen. An exemplar of this work is Hans Richter’s avant-garde short film, Rhythmus 21. Decades later, Disney’s Oskar Fischinger and legendary animator Norman McLaren would draw designs directly on the film or use wax-slicing machines to push the visual possibilities of kinetic abstraction even further in the 1940s.

By the 1950s, opening title sequences tailored for movies, TV shows, and commercials blossomed, spotlighting motion graphics as not just a fanciful extra but a necessary visual tool. A seminal innovator who fully realized the potential of the art form would be the legendary Saul Bass. Bass worked with an enviable roster of classic directors — Hitchcock, Kubrick, Scorsese. And you would not want to miss his opening credits, as they stood as masterpieces of their own while serving the cinematic ambiance with a customized, immersive visual mood.

Motion Graphics for All

By the late 60s, supercomputers the size of your apartment could render basic graphics, and by the 80s, proprietary graphic systems as the UK-based Quantel were staples at many television studios. When Photoshop dropped in the mid-90s, it motioned a game-change, as it democratized digital graphics for the PC, lowering the cost and upping the quality along the way. In 2020, motion graphics are ubiquitous, with video creators applying go-to tool Adobe After Effects to continue to enthrall audiences.

Types of Motion Graphics and How to Leverage Them

Motion graphics can entail a bevy of shapes and elements in videos, but here are some classic types along with guiding principles:

Motion graphics remain an integral part of any video content that strives to engage and convert. You can see these digital design elements in all kinds of contexts, ranging from corporate videos, branded content, Instagram stories, Netflix, and UX/UI elements on your favorite website or app. And the bold future will witness their presence in VR/AR platforms and beyond.

Along with editing, motion graphics are the unsung heroes of video content. You may not even know they’re there, but they are. They’re ultimately additive, and at best, addictive to watch. They pull you in and keep you viewing, and are one of the main reasons you’re going to play that video again. So if you’re in the business of video content creation, you’re going to need them. Do we have your attention now?